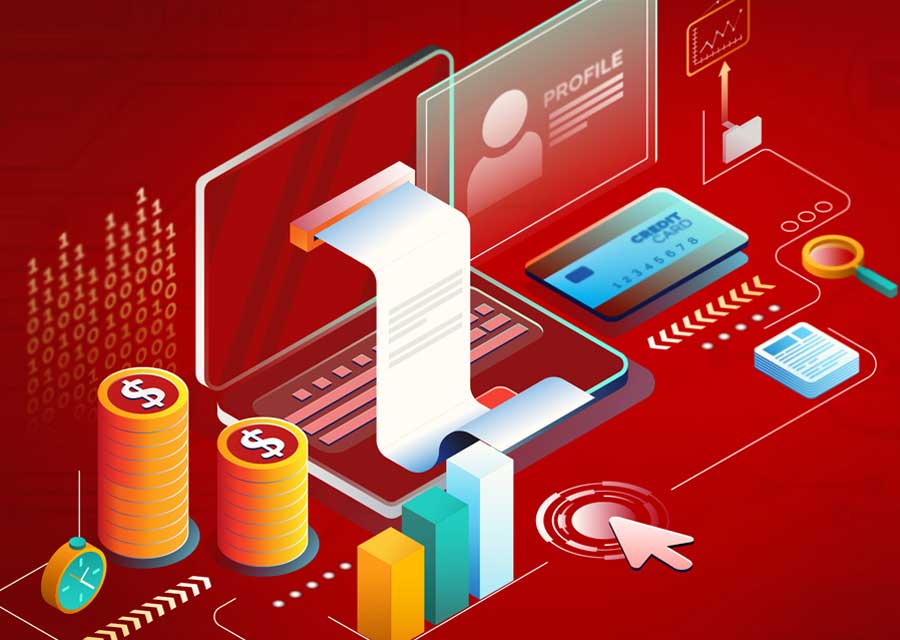 The latest Saba news in OTC

Adherence to the rules

Saba Tamin Investment Company, is a subsidiary of Iran Social Security Investment Company (known as SSIC or Shasta), was established in 1994 as a private corporation with an initial capital of. The company later converted to a public firm in 2004, in line with plans to take a more active part in Iran's investment projects. Security Exchange Organization of Iran officially listed the company ten years later in 2014 and its shares were publicly offered in 2020. 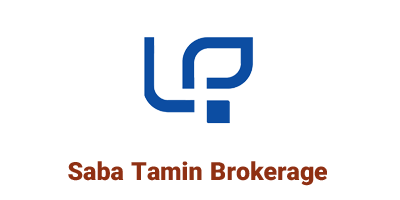 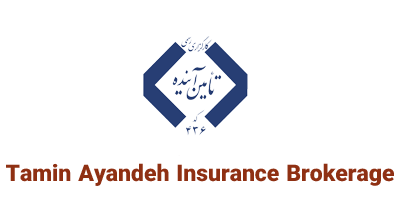 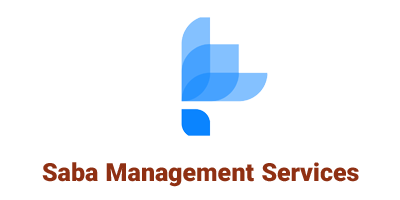 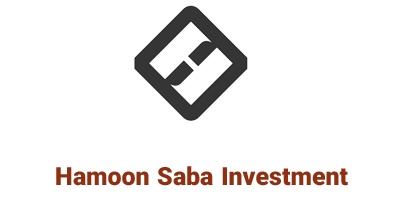 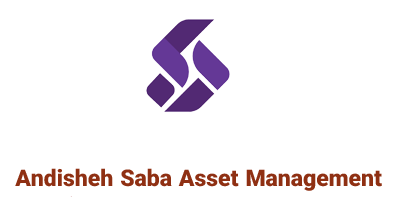 Every week our editors add new content to our blog, you can use topics from our latest news and analytical articles.

Check out our blog

Rank in the investment

(Including the issuance of life and non-life insurance policies to nationals) providing asset management services, providing marketing services for the preparation, offering and transfer of listed and non-listed companies of the Shasta Group 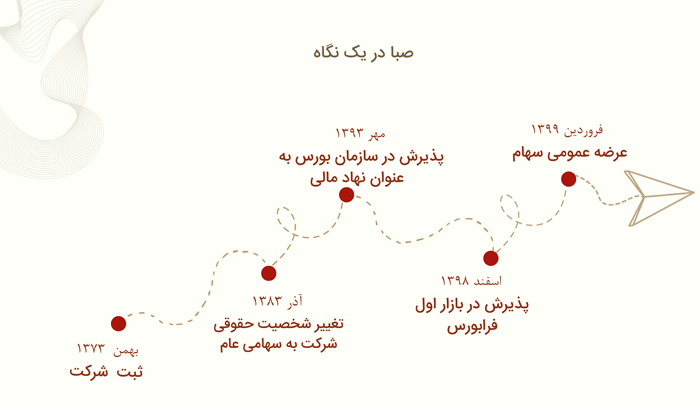